Home » Language » Semicolon: How To Use It? 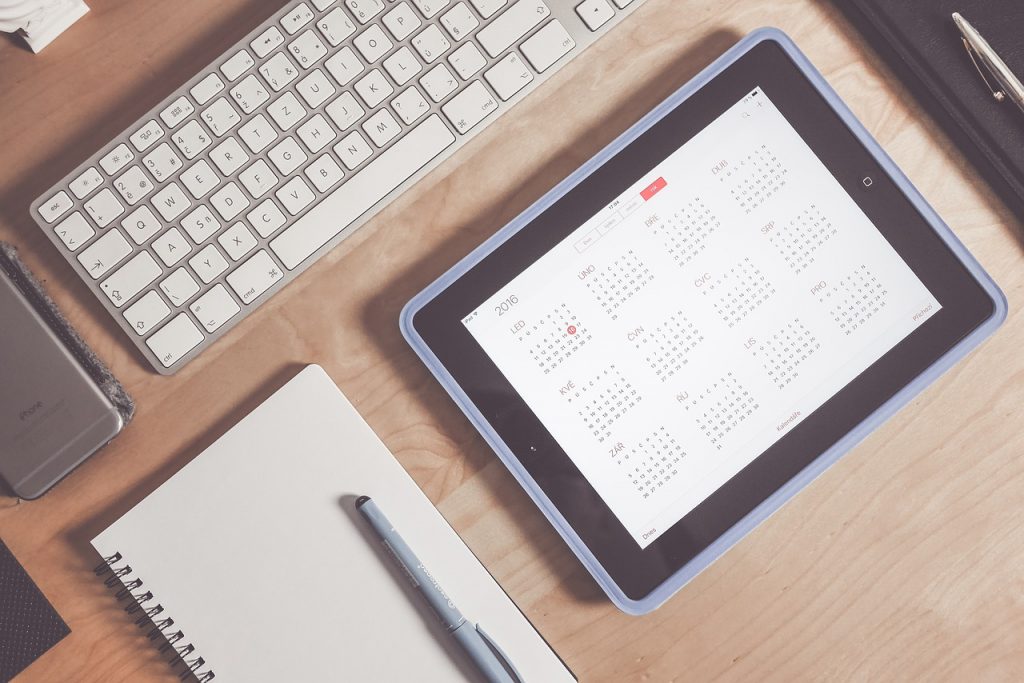 Semicolon: How To Use It?

“At a comma, stop a little; at a semicolon, somewhat more,” wrote Richard Hodges in his book The English Primrose.

Although it is one of the 14 punctuation marks in English grammar, few people know how to actually use a semicolon. One common mistake many make is to use it as a substitute for a comma. However, by doing so, not only does the sentence read funny; it might also take on a completely different meaning.

Here are 5 scenarios whereby the semicolon can be used:

A semicolon is most commonly used to join two similar yet independent clauses to each other, without the use of the conjunction “and”. It is not necessary to capitalise the letter after a semicolon, except if the following word is a proper noun or an acronym.

Example 2 : Starting from tomorrow, I will go on a diet; I’ve been putting on too much weight recently.

General rule of thumb: if a conjunctive adverb links two independent clauses, insert a semicolon in between. Some examples of conjunctive adverbs include consequently, nevertheless, moreover, and however. Check that the clauses, when separated, can be considered as complete sentences on their own – if so, you’re good to go.

Example 1 : Whatever they choose to do, people have the right to make their own life decisions; as a result, different people lead vastly different lives.

Example 2 : Work allocated by the company needs only to be done within office hours; nevertheless, I decided to continue working on my tasks at home.

3. To Describe Two Different Types Of Things Or Situations

Commas are usually used when a sentence is too long. If you are describing two different types of things/situations, try adding a semicolon in between to let your readers take a brief pause.

Example 1 : When it comes to examinations, there are basically two types of students: students who prepare way in advance, and are confident of scoring well; or students who mug until 4am that very same day, hoping to score a passing mark at least.

Example 2 : When it comes to the topic of abortion, people typically fall into two camps: people who are see nothing wrong with it, and are pro-abortion; or people who feel that it is wrong, and are anti-abortion.

4. When You Use A Semicolon, Delete The Conjunction

Like semicolons, conjunctions have the ability to link two independent clauses.

When a semicolon is added, conjunctions such as ands, buts, and ors are made redundant. Make sure to choose just one of the two: for any given sentence, use either a semicolon or a conjunction.

5. When Multiple Items Are Involved

Although a comma usually does the job, the semicolon (;) here serves an important function of separating multiple clauses. This improves readability, and helps readers keep track of the various items, which would otherwise be too much to process at one go.

Example 2 : For my history assignment, I will need to do research on the following countries: Japan; Korea; Singapore; Malaysia; The United States, Germany.

Overall, the semicolon (;) is a punctuation mark which deserves more recognition for its sheer versatility. Whether you are a university student or a working professional, do take note of the above pointers the next time you want to use a semicolon.

If you’re keen to hone your writing skills, do check out our post on English grammar.

Getting Started – How To Plan Your Writing

Fifty Shades: How Many Words Did You Read?

Where To Find Word Count In Microsoft Word?