Are you a lover of mystery and crime stories? Then you must have heard of the badass detective duo of Sherlock Holmes and Doctor John Watson! They’re the duo solving mysteries and crimes in Victorian London. Created by Sir Arthur Conan Doyle, Sherlock Holmes, crime consultant extraordinaire and Dr. John Watson, his loyal biographer and roommate, are the most famous detective duo to date. These two have been portrayed in plays, TV shows, and movies for over a century.

You might’ve seen them recently in the BBC series Sherlock, with Benedict Cumberbatch as Sherlock Holmes and Martin Freeman as John Watson. But if you want to know the OG Holmes and Watson, you need to read Conan Doyle’s stories.

Because of their intrigue and mystery, these stories will just fly by – trust us, we know the feeling. However, the numbers will show you how much time and effort Conan Doyle devoted to the stories over the years. Let’s hop on the Sherlock Holmes train, and solve the mystery of the stories’ word count!

Let’s start with the novels:

A Study in Scarlet is the first novel of the Sherlock Holmes universe. First published Beeton’s Christmas Annual in 1887, this novel introduces us to the war veteran Dr. John H Watson and his overly smart and observant roommate, Sherlock Holmes. Toegther, they solve the mystery behind the word ‘RACHE’, the German word for revenge, written in someone’s blood. The mystery unfolds and involves three men, a long journey from America to Britain, and a plot for revenge and murder.

The novel first appeared in an American publication named Lippincott’s Monthly Magazine, after Conan Doyle was commissioned by the publication’s managing editor. In this novel, we will meet Mary Morstan, Dr. Watson’s future wife. The story involves a pact of four convicts, the Indian War, two corrupt prison guards, and a secret treasure.

With 43,309 words, this is the shortest Sherlock Holmes novel.

This novel is first serialised in The Strand Magazine from 1901 to 1902. It is set in Dartmoor in Devon, part of England’s West Country. It involves the rich Baskerville family and their century-long legend, a demon hound. The novel starts when a family friend, Dr. James Mortimer asked Holmes’ advice about this legend and the upcoming arrival of the Baskerville heir, Sir Henry. With Holmes’ intellect, Watson’s help, and the mysterious moor, they solve and lay the Baskerville legend to rest once and for all.

The Hound Of The Baskervilles has 59,392 words.

Conan Doyle’s last Holmes novel, The Valley Of Fear is first published in The Strand Magazine. This novel is loosely based in Pinkerton Agent James McParland and the secret society Molly Maguires.

In 57,883 words, the novel tells the story of an agent infiltrating a murderous secret society and his fleeing to England to start a new life. Holmes’ archnemesis, Professor James Moriarty, is mentioned in this story. 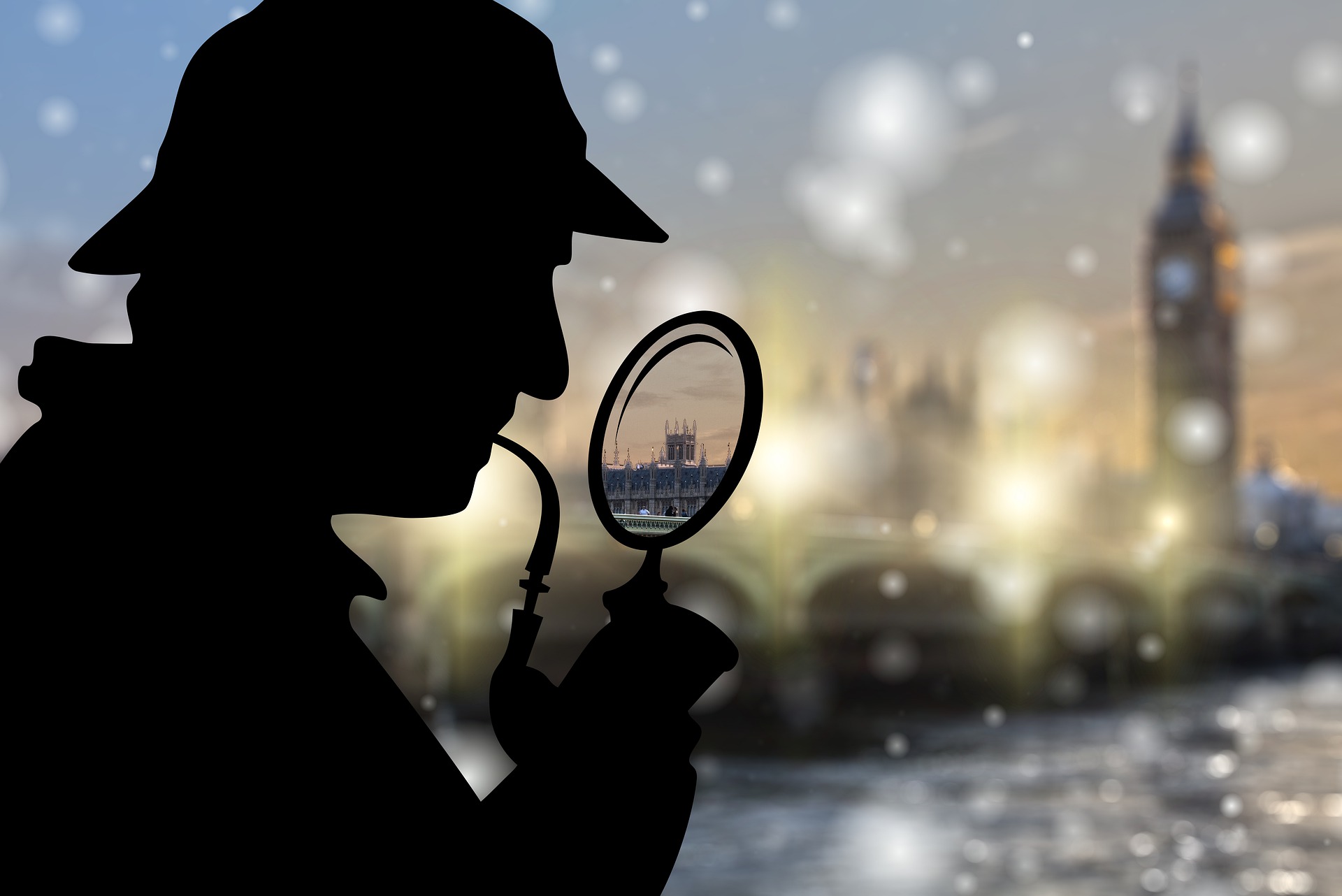 Now, let’s move on to the short story collections!

The Adventures Of Sherlock Holmes (1892)

This collection is first published in The Strand Magazine from 1891 to 1892. It has 12 stories, with the popular ones such as ‘A Scandal in Bohemia’ and ‘The Adventure of the Speckled Band’. In total, this collection has 105,071 words. The stories are told in Dr. Watson’s point of view and only has him and Sherlock Holmes as the recurring characters.

The Memoirs Of Sherlock Holmes (1894)

This collection is first published in The Strand Magazine in 1894. It is supposed to be Conan Doyle’s last Holmes short story collection. The 12-story collection includes the story of Silver Blaze, a prized horse lost one night, and ‘The Final Problem’, the face-off between Holmes and Professor Moriarty in Reichenbach Falls, where Holmes dies.

Fun fact: After the publication of The Final Problem, more than twenty thousand of The Strand readers canceled their subscriptions. Men and women appeared in the streets wearing black arm bands and veils, respectively, to grieve Holmes’ demise.

The Memoirs of Sherlock Holmes consists of 88,301 words.

Those readers have demanded Holmes’ resurrection and they got it in 1905. The Return of Sherlock Holmes brought back our favourite consulting detective and biographer together again. We couldn’t blame Watson – if our roommate slash best friend appeared in front of us again after being declared dead, we’d pass out as well.

His Last Bow is the second to the last collection of the Sherlock Holmes universe. The 7-story collection consists of 67,596 words and consists of delightfully mysterious stories. This includes ‘The Adventure of The Devil’s Foot’, a story about an obscure poison plant and a man’s greed, and ‘His Last Bow’ which tells of Sherlock Holmes’ help in the Second World War.

The last Sherlock Holmes story collection has 82,141 words and 12 stories. It includes ‘The Problem of Thor Bridge’, a tale about a love so fierce that one committed crimes because of it, and ‘The Adventure of The Sussex Vampire’, a story about a mother and has no vampires at all.

Fun fact: Even though Sir Arthur Conan Doyle has written lots of Sherlock Holmes stories and novels, he really disliked writing Sherlock Holmes. It is only because of the public’s demand that he kept on writing the consultant and his biographer. In his words, Sherlock Holmes was ‘taking an undue share’ of his imagination. If we wrote something with so many complicated plots and twists, we think we’re with Sir Conan Doyle here.

Word Count Of The Series

Sherlock Holmes and Dr. John Watson have been a huge part of many people’s loves, especially crime fiction lovers. If you want a good tale of crime, mystery, and suspense, Sherlock Holmes has all that and more!

How To Calculate Word Count For Online Transcription

How Many Words In A Novel?
Categories
Featured Articles
Where To Find Word Count In Microsoft Word?